Catch the sights after a busy day at the trade fair: Tourist highlights in Düsseldorf 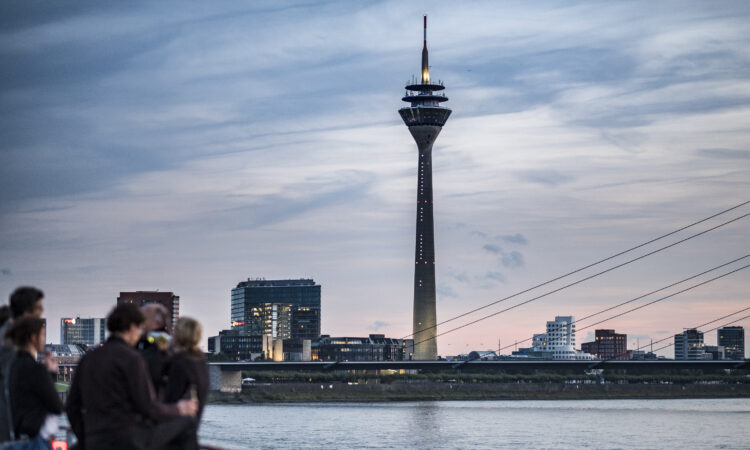 An exciting day at Messe Düsseldorf draws to a close, you look back on many new impressions and an evening of well-deserved rest is approaching. While some trade fair visitors and exhibitors might prefer to rest, the lively activity in the halls makes others want more. And indeed, Düsseldorf has plenty to offer beyond our extensive exhibition grounds. So why not get to know our beautiful Rhine metropolis a little better after the fair closes? Find out what Düsseldorf, Germany’s city with the highest quality of life, has to offer for an evening out. Whether it’s leisure or activity you’re after.

From the North Entrance tram U78 takes just under 15 minutes to reach the central starting point for an exploratory tour of Düsseldorf: Heinrich-Heine-Allee. If you get off here, the entire city centre is at your feet with connections to most areas worth a visit. There’s something for all tastes – not only at run times of trade fairs.

A prime example of this is our partnership with the Destination Düsseldorf business association, who we collaborated with bringing the motto “touch the future” to life throughout the city in 2016 on the occasion of drupa, turning Düsseldorf into drupacity. From the rolling 3D printer lab to fashion creations made of paper and red Alt beer ice cream, both cuisine enthusiasts and gourmets got their money’s worth. Together with the association we are also behind the “ProWein goes City” programme, which since 2007 has provided a relaxed end to the trade fair. More than 80 events are now held in parallel with the ProWein trade fair in Düsseldorf bringing consumers together with the industry at events such as tastings, big bottle parties or wine menus combined with live music, art exhibitions and concerts.

From theatre or show visits to lively club nights and top-class sporting events, the capital of North Rhine-Westphalia offers plenty of variety. For a cultural evening out, we recommend the following locations: The Deutsche Oper am Rhein, the Düsseldorf Schauspielhaus or the Tonhalle – among the numerous cultural institutions in Düsseldorf are some that only open their doors when ours close. Be sure to take a look at the show schedules of MERKUR SPIEL-ARENA, PSD BANK DOME or Mitsubishi Electric HALLE if you’re looking for entertainment on the eve of, during or as the crowning finale to a fair. SUNRISE AVENUE, for example, will make a stop in Düsseldorf on 19 September 2022 and around REHACARE, therapie DÜSSELDORF, glasstec and decarbXpo on the band’s farewell tour.

Those longing for a cool dip don’t even need to get on the underground and can just head over to our neighbour, the Rheinbad. This open-air pool is open daily until 8 pm while its 33m indoor pool during the week until as late as 9 pm. And if you’re looking for peace and quiet and want to breathe fresh air in green surroundings with a touch of Zen, the Nordpark with its Japanese garden right on our doorstep is the ideal place to relax. Even more greenery is offered by the many parks scattered all over Düsseldorf, where you can also relax and unwind.

Along the Rhine and up and away

Fancy a stroll along the waterfront? Then take a walk along the Rhine promenade into the old town or towards the TV tower in the Media Harbour. Against the backdrop of the Gehry buildings or on the 170-metre-high viewing platform with adjoining bar and restaurant, every sunset is immediately much more spectacular and rewarding after a long day at the fair. The Media Harbour is about an hour away on foot, three quarters of an hour by public transport and 15 minutes by car.

On the way to the Media Harbour you will already pass one or two sights. After about three kilometres, the Rheinpark Golzheim invites you to linger – in summer even for movie night(s) at the alltours cinema. Right next door, the Rheinterrasse awaits you with its 20s style beer garden. If you follow the Joseph-Beuys-Ufer into the city, remember to take a look to the left at the expressionist building complex. Together with the Tonhalle and Rheinterrasse, this was part of our former trade fair grounds and now shapes Düsseldorf’s cultural scene as the home of the Kunstpalast and the NRW-Forum (note: both close normally at 6 pm, but on Thursdays not until 9 pm).

So now the choice is yours. Fancy the 27-hectare Hofgarten near the Kö-Bogen and Dreischeibenhaus, which are architectural eye-catchers not only for glasstec visitors? Then don’t miss the Kö-Bogen II, completed in 2021, which is lined with eight kilometres of beech hedges. Or maybe you’re looking for that real city feeling right into the night? The famous longest bar in the world, the Old Town around Ratinger Straße, the Rhine Steps or the casemates are all buzzing with city life!

Want to get to know Düsseldorf from a completely different angle? Just take the U79 from Stockumer Kirchstraße in the “other” direction and end your evening in the tranquil setting of Kaiserswerth. This idyllic location on the Rhine with its medieval centre and ruins of the Kaiserpfalz (imperial palace) also attract tourists, but in any case you’ll still be away from the crowds here.

As you can see, there’s lots to discover – and these are just the classics that welcome visitors from throughout the world all year round. Seasonal events such as the Rhine Fun Fair and the Christmas Market, or the Schauinsland-Reisen Jazz Rally Düsseldorf and the Düsseldorf France Festival by Destination Düsseldorf also promise unforgettable moments.

… can be found at Düsseldorf Tourismus and Tourismus NRW or in the following blog posts (German only):

What’s your Düsseldorf secret tip? Let us know in the comments.

PS: For all those wanting to test their knowledge of NRW’s state capital, we recommend our Düsseldorf Quiz (German only). 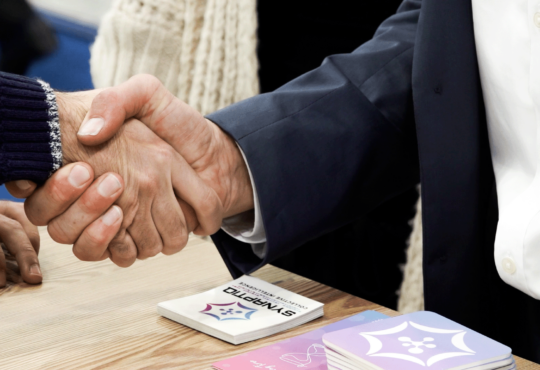 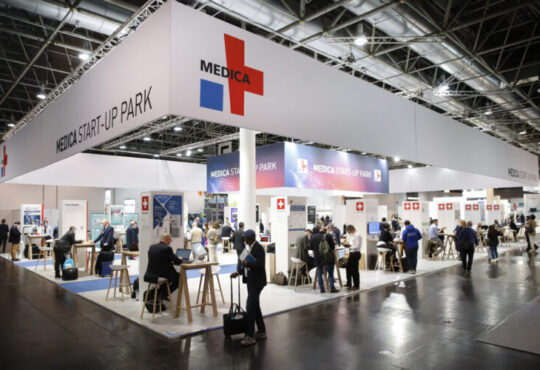 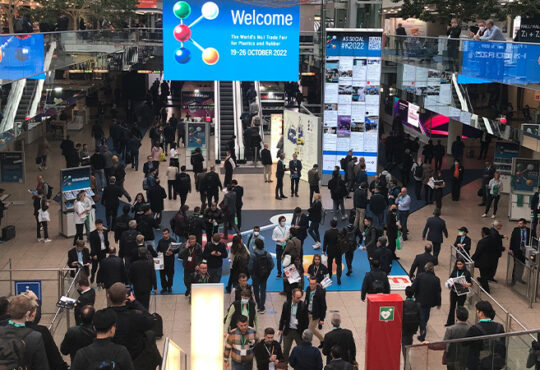 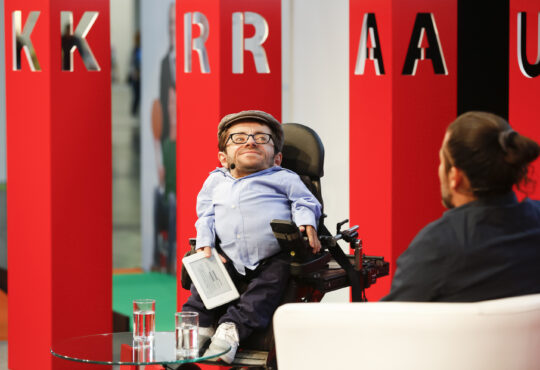